Hey, there! I’ve created the Fairyland Adventure blog series for everyone (especially for fairy lovers to read.) This is the intro of the series. Have fun reading the series!

That night, Lilliana had a dream of a magical car wash and some colorful lights moving. She saw herself in her dream. It instantly disappeared that very night. She wondered what the dream had meant but she wanted to see the same dream again.

Lilliana told her mother, Camille about the vision she saw the night before. Lilliana asked Camille if she had any idea what the dream meant.

After Lilliana saw the dream for 3 nights, she saw that the magical carwash was slowly transforming before her eyes.

That very night, all of Fairyland appeared before her eyes. Lilliana instantly loved the place she was in. So she went to ask the Fairy Queen about what to do to get into Fairyland and what she would need. The fairy Queen had said that there’ll be a dressing room portal where Lilliana could change into her fairy outfit and wings. When Lilliana comes back, her clothes would be right where she had left them.

That night, she checked out her amazing portal and she went to explore the place.

That is how Fairyland came to be. Hope you enjoyed this fairyland intro! 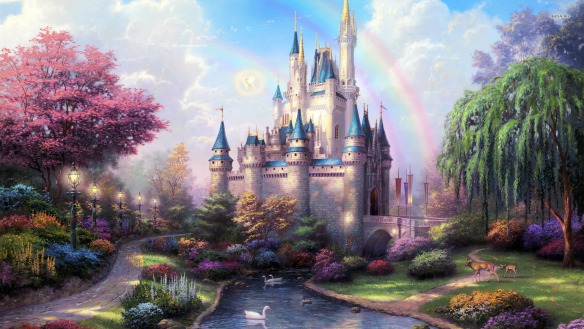 Fairyland Pic that I found on Google Images.

This site uses Akismet to reduce spam. Learn how your comment data is processed.